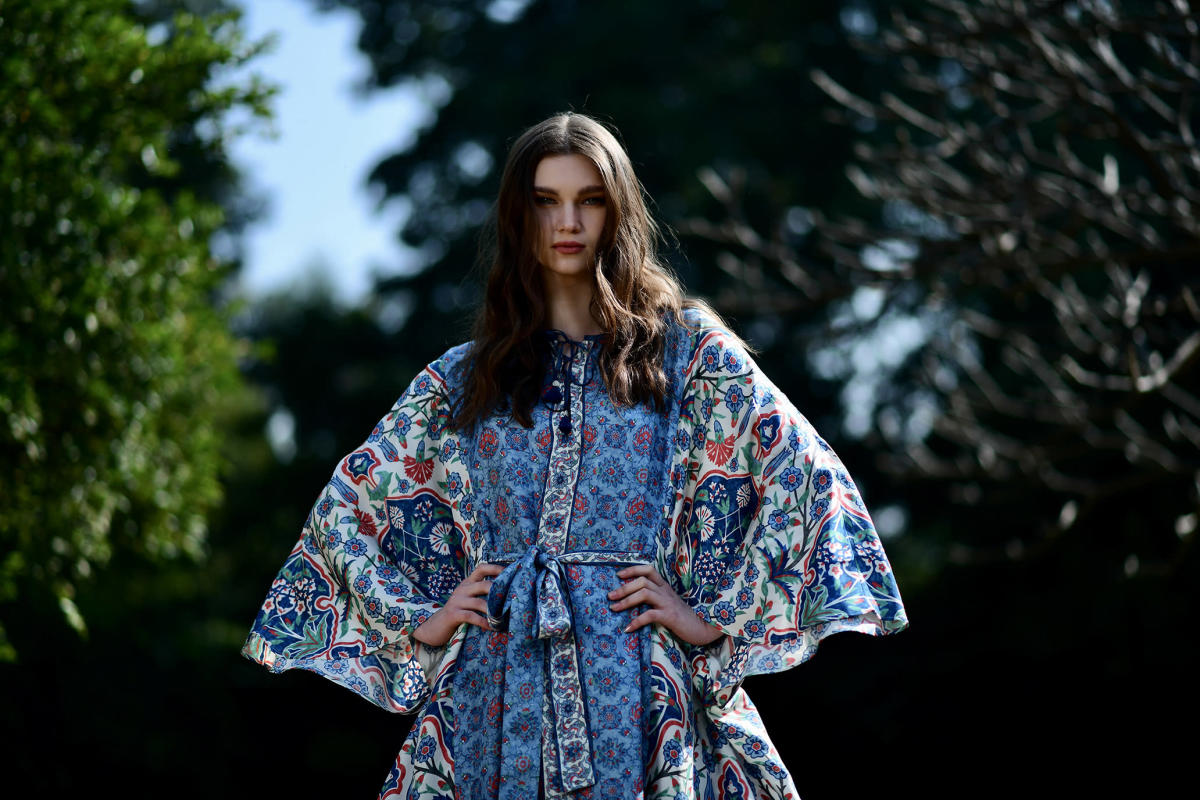 MADE WITH ART: To celebrate the 10th anniversary of the Metropolitan Museum of Art’s reimagined Islamic galleries, the Met Store is touting centuries-old craftsmen and craftsmen through “The Heirloom Project.”

After a sample of the collection launched last year, the assortment just released highlights a wider range of models from more diverse manufacturers. The development of the program was launched in the spring of 2021 and table linen from AlNour was initially offered. Madeline Weinrib serves as creative director for the project.

Their drawings and other creations will be sold and will evolve throughout this year. The creators’ personal stories will also be told in the coming months, according to Morgan Pearce, the Met’s managing director of marketing, licensing and partnerships.

Some of the makers – Indian jeweler Singh, handbag designer Mu (who has collaborated on bags with Turquoise Mountain handcrafted by Syrian refugees) and Furmanovich among them – will be on display at a chest exhibit from four days on the mezzanine of the museum on Fifth Avenue. level store that extends until Monday. The majority of The Heirloom Project partners come from the Islamic world. There are representatives from Afghanistan, Egypt, India, Lebanon, Morocco and Turkey, as well as brands from other parts of the world who offered different points of view that The Met Store wanted to express, Pearce said. An example would be the “magnificent work of wood marquetry by Furmanovich, which is such a well-known and beloved Islamic technique. But she has her own take on it,” she said. Each of the designers will also bring pieces from their own collection. “It’s going to be a really special, once-in-a-lifetime opportunity to shop these brands that aren’t always available in New York City,” Pearce said.

Shoppers will find some of the Met Store artisans between 1-8 p.m. Friday and Saturday, and 11 a.m.-4 p.m. Sunday and Monday. Acknowledging some of the hiccups caused by the pandemic, Pearce said the event should be a good time now that everyone has “come through and been successful as a collective.”

The Islamic wing is an area The Met Store hasn’t explored in depth, and rather than trying to replicate things, Pearce said: “We really thought it was important to dive into the realm of craftsmanship, which is so integral to the galleries. ”

The idea of ​​doing something “more authentic and personal” was the idea that Weinrib presented with an emphasis on craftsmanship, handmade products and their beautiful qualities that cannot be reproduced at large scale, she said. “We are so proud to work with such a wonderful group of artisans who have so thoughtfully engaged with The Met and put so much effort and care into creating pieces despite all the challenges of COVID.[-19]. We hope that in the same way, they will be proud to work with The Met and we can spread awareness of their wonderful brands and the work they do that may be less familiar to New York audiences.

Select items from “The Heirloom Project” are available online, but fine jewelry and limited-edition pieces will only be available in-store.

The Met Store has also teamed up with Ladurée to create a limited edition macaroon box. Designed with a floral Iznik pattern inspired by a pair of 17th century Turkish tile spandrels displayed in Islamic galleries, the gift set contains six macarons and is a nod to the 10th anniversary of reinvented Islamic galleries. The pastel-colored confections are offered in ispahan – a combination of rose, raspberry and lychee – with flavors of orange blossom and pistachio.

Looking ahead, there are currently no plans to open more standalone Met stores. However, the museum is considering bringing back some of the outposts it had before in different areas like the Islamic wing and in the modern and contemporary, but not immediately. Overall, the plan “just continues to find ways to make that connection between what’s happening in galleries and the works that are celebrated through product,” Pearce said.