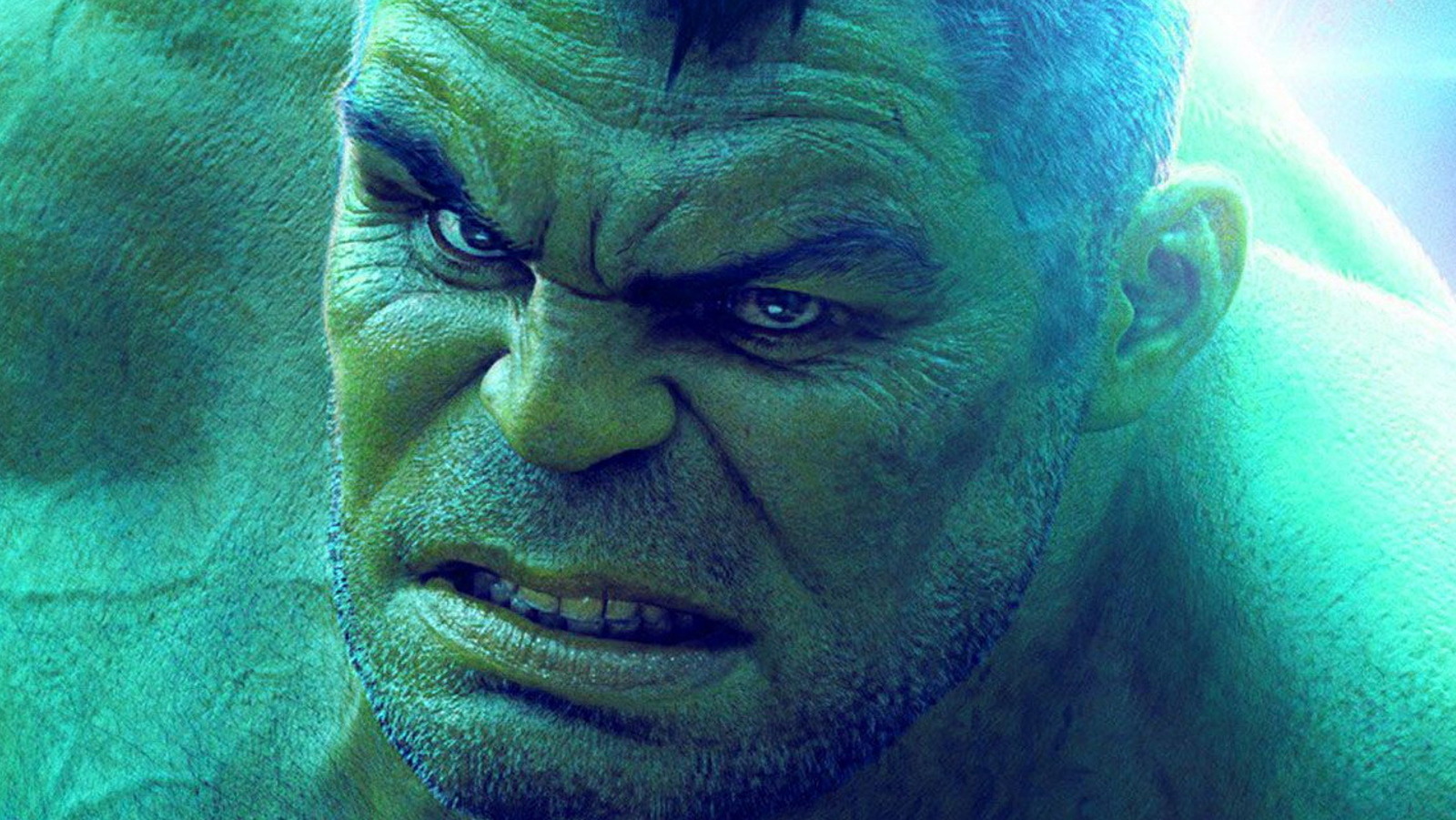 The very first Hulk line in an MCU movie was delivered so subtly that some members of the audience missed it. This happened in 2008 in “The Incredible Hulk”, when Bruce Banner (Edward Norton) was chased by the military and a gang of thugs at a soda bottling plant. Desperately trying to slow his rapidly accelerating heartbeat, he realizes that it was only delaying the inevitable – and when his captors draw closer, he transforms into the Hulk.

At first, the movie felt like audiences would get the same wild and dumb Hulk that previous TV shows and movies had. But then the Hulk threw down Banner’s executioners with brutal efficiency, charging through enough military fire to wipe out a small army. All the while, he stays in the shadows, only emerging briefly to scold the soldiers and throw large objects at them.

When one of the men throws a lightning grenade at the Hulk, briefly illuminating his massive outline before hiding him again in the shadows, we hear a single line full of fury spoken in a low, throaty voice:

It’s an amazing twist, as audiences realize he’s getting a Hulk who can talk and express their pain and anger in a more articulate way. As the Hulk abandons any further attempts to reason with the soldiers as he throws a forklift through a wall and escapes, MCU fans know that the Hulk is a very different beast than those encountered before.

South Dallas Tyler Station is about renewal, not real estate