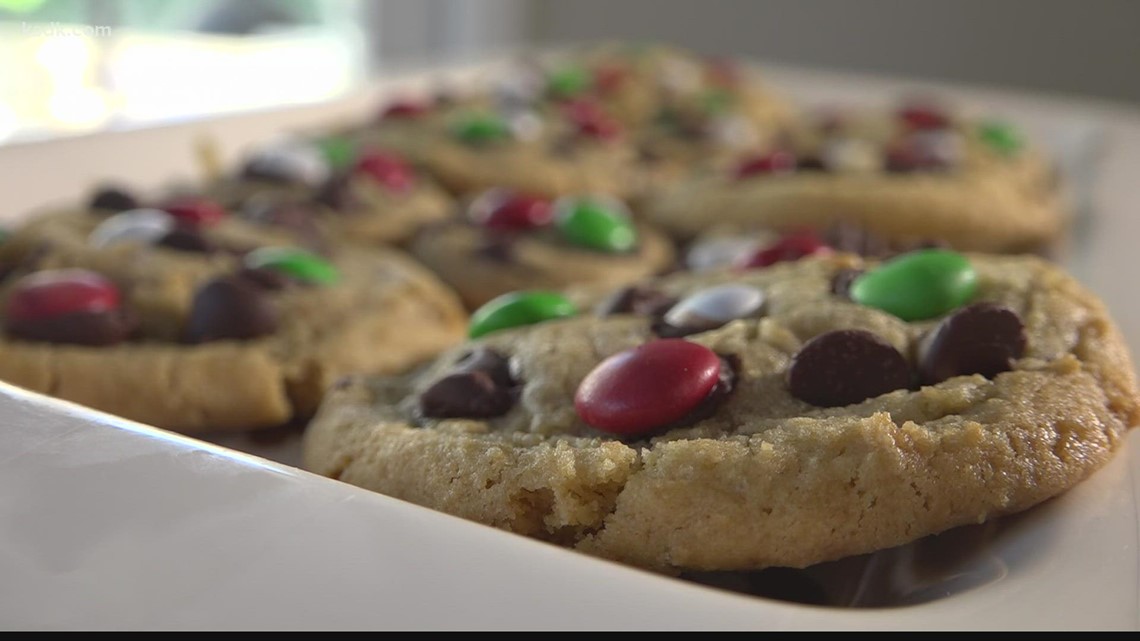 DES PERES, Mo. – You could say that love is the secret ingredient in Clank cookies. It is true, but there is something else.

“I put some vanilla pudding in it,” said Jane Tayon, Cookie Maker Chef.

It’s a chocolate chip cookie recipe with or without M & M’s that she has put her heart into.

Jane has just started a business called Clank cookies Five months ago. Before doing that, she hired a baking consultant to make sure the cookies tasted as good as her friends had said. This consultant told her that she had a “gold mine”.

Although the business is new, it has been making Clank cookies for a long time. Both of Jane’s parents died at the age of 18. It was then that a neighbor from Richmond Heights, Clank Wagner, took her under his wing, making her an offer she couldn’t refuse.

He told her that if she wanted to go to college, she could come and work for him and he would make sure she finished.

So, to thank him for his work in the factory and for the commute he gave her to work every day, she made Clank cookies.

She said, “He didn’t give me any money, he didn’t give me a break, he gave me an opportunity and for that I will be eternally grateful. So I made cookies for Thank him and he was polite about it but he said, ‘These are not very good.’ “

Clank’s comments on cookies only make them better and better over time. Meanwhile, Jane graduated from college like Clank said she would. Jane was also able to pay her school fees thanks to the job Clank gave her.

Clank passed away five years ago, but the cookie recipe lives on, as does his legacy. It is much more than a cookie.

She said, “It’s just the sweetest story a neighbor could just, with kindness, reach out … I think we underestimated the value of encouragement.”