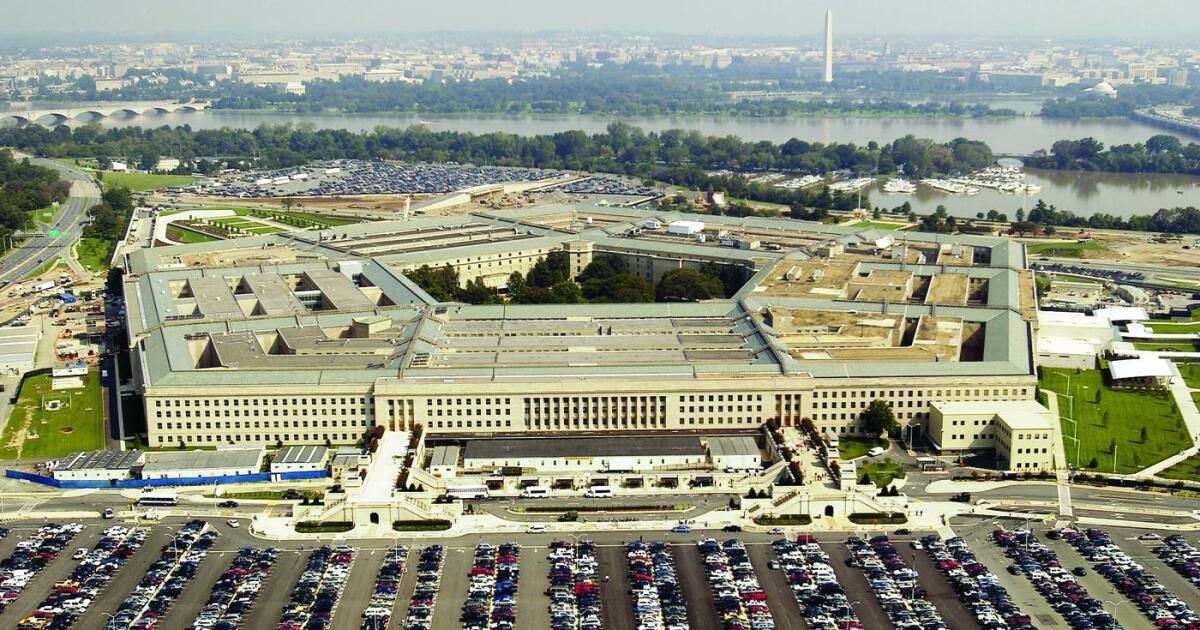 Should government be a “big, waddling, lazy beast”?

Traveling political journalist Ezra Klein, now with the New York Times, pointed out something interesting about the Democrats’ now-defunct Biden Build Back Better legislation – something beyond its huge price tag (in the trillions) and its failure in the Democratic Congress, much like the recent health care bill failure California’s single-payer healthcare.

The main problem with the Democrats, according to Klein, is that they are too UNambitious, offering only a “purse of long-standing Democratic proposals” that primarily seek to close the “gaps” between the “social insurance options” of “any Western European nation”.

He might have added that some of these nations — Sweden in the 1990s and Germany of the 2000s, for example — have sharply reduced these policies. The patterns he and others cite most often are small, Scandinavian, and sparsely populated. Sweden, with 10 million inhabitants, is comparable to Michigan. Norway, Denmark and Finland are much smaller, roughly the size of Wisconsin and Minnesota.

Klein’s 2,104-word article is entwined with nostalgia for the massive government projects of the New Deal and World War II. He wants the government to pursue bigger goals — “reinvigorating American semiconductor manufacturing, rebuilding critical supply chains, funding regional innovation hubs across the country” — even if he doesn’t seem able to reach them.

Trump’s vaccine success evoked the great achievements of early 20th century government – ​​the gigantic dams built by progressive Republicans and New Deal Democrats that generated zero-emissions electricity, the astonishing production of airplanes, tanks and ships in World War II, building the Pentagon in just 18 months, still the world’s tallest office building 80 years later. Then there is the Manhattan Project, which in three years produced not one but two functional atomic bombs, and the Apollo program, which in nine years sent men to the moon.

Like Operation Warp Speed, all of these operations involved massive public funding of private sector research and production. Franklin Roosevelt had seen firsthand the suboptimal performance of the railroads and shipyards seized by the government during World War I. He chose, despite his anti-corporate biases, to rely on big business rather than government agencies to get things done in his war.

The first is that these earlier efforts had clear goals with an end point in sight. The A-bomb. The moon.

Second, they weren’t confronted with the regulatory apparatus and environmental obstacles that hinder major projects today. Philip Howard of Common good put forward proposals to abandon the endless lawsuits and delays spawned by decades of (well-meaning) laws and regulations. As a developer, Donald Trump seemed well placed to push for such reforms. Unfortunately, he didn’t.

The third thing that’s different is that we don’t get the kind of leaders who are desperate to make government work. Franklin Roosevelt had an uncanny gift, unmatched by recent presidents, for choosing the right person, civilian or military, for the jobs he really wanted to do. He promoted General George Marshall in September 1939 and hired General Motors President William Knudsen to coordinate war production in May 1940. This meant that the United States was already preparing for war when Pearl Harbor was attacked in December 1941.

General Leslie Groves and James Webb weren’t politically correct choices to lead the Manhattan Project and the Apollo program respectively, but they did their seemingly impossible jobs. Sometimes this required scrambling and ignoring ordinary procedures. Reading Dan McLaughlin’s account in National exam of how Operation Warp Speed ​​officials delivered an air handling unit from the Midwest to a Massachusetts Moderna plant by arranging a law enforcement escort. Steve Vogel’s account in The Pentagon of how General Brehon Somervell, informed that a shipment of steel would be weeks late, ordered a convoy of trucks to ship the material from Pittsburgh to Washington overnight.

To achieve something like Ezra Klein’s lofty goals, you need clear goals, you need to sweep through bureaucratic hurdles and, above all, you need to choose the right people to get things done. It’s what Trump did on Operation Warp Speed, and it’s what Roosevelt did on defense production and the Manhattan Project. In the absence of these things, great government remains, as I wrote a dozen years ago“a big, waddling, slow-moving beast, always ready to steer you, but incapable of performing useful functions at anything other than a laborious pace.”