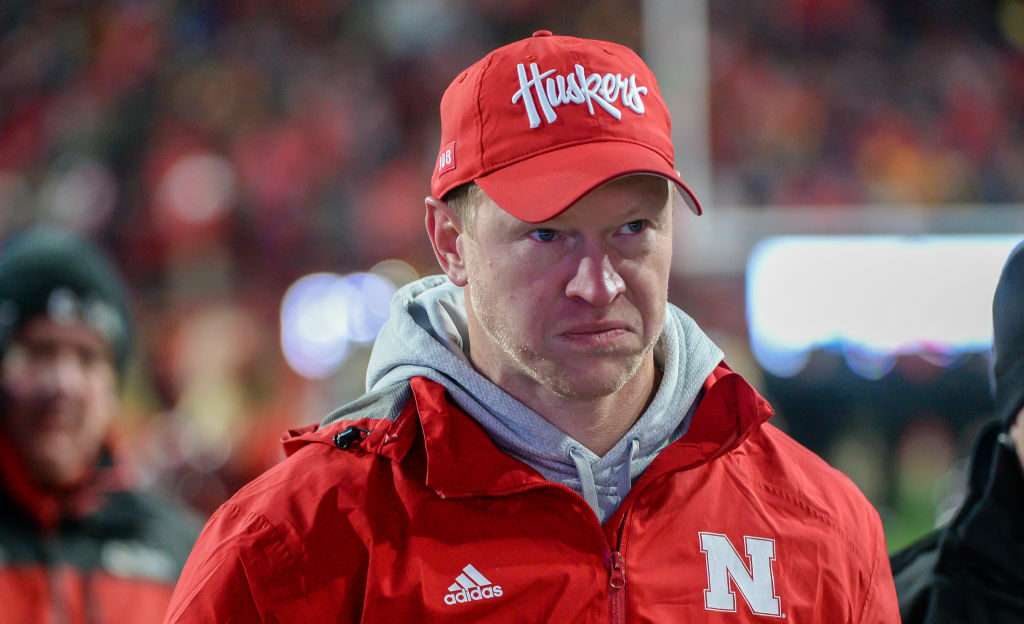 The Wildcats stunned the Cornhuskers 31-28 in Dublin, and Scott Frost’s incredible loss truly feels like the end of his time as a coach at Lincoln.

As pundits debate Frost’s job security, Anderson decided to take a shot at the Nebraska coach claiming his players worked so hard in camp that they vomited 15 to 20 times a day.

“And to think we only threw up 4 times in all of camp,” Anderson tweeted hours after the massive upset victory was final.

You know things are bad for Nebraska when a Northwest position coach feels bold enough to troll their program.

Twenty-five years ago, no one could have ever imagined a situation where the Wildcats beat the Cornhuskers and then rival coaches plunged into Nebraska.

Yet Nebraska fell so far and fast that the Big Sky won’t even take them. FCS doesn’t even want to be associated with one of the most historic programs in college football history.

When I broke down Scott Frost’s path to keeping his job at Lincoln, he 100% needed to beat Northwestern. Not only did that not happen, but Nebraska’s defense looked incredibly bad.

If that’s any clear indication of what the team will be like all season, Frost might as well buy some time and pack his bags right now.

As for Anderson, he’s up for best college football tweet of the season.

A fire in the Gurugram factory empties goods worth several hundred thousand euros; nobody hurt