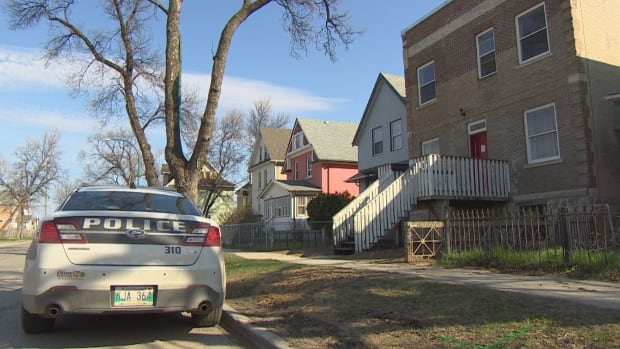 A new police pilot project will ensure that people who call Winnipeg’s 911 emergency line in the midst of a mental health crisis will be seen by a specialized support worker.

The Alternative Response to Citizens in Crisis project will pair an armed undercover police officer with a mental health clinician, Winnipeg Police Chief Danny Smyth said on Monday. Teams will be dispatched after uniformed police check the situation to determine it is safe.

Four full-time officers from the vulnerable persons and community relations units will be matched with a pool of clinicians over a 12-hour period from Monday to Friday.

“We have limited resources to try out this driver, although we would love to go 24/7, we’ve tinkered with what we can,” said Smyth.

Insp. Chris Puhach said the pilot will last for a year.

“We would expect an overall reduction in police service calls as well as an increase in uptake of the services available to them,” he said.

In 2020, Winnipeg Police conducted 18,991 welfare checks, making them the most common reason to call the police.

In the same year, officers made 2,102 trips to a health facility with people in crisis and spent approximately 3,533 hours, or the equivalent of 147 days, waiting to hand the person over to clinical staff.

“It can be a trauma or an additional trigger for people facing a mental health crisis and it often does not allow the necessary links with other resources, either in the health system or in the community,” he said. said Dr James Bolton, physician. responsible for shared intervention services in the event of a health crisis.

He said the goal is to help people who are frequently in crisis with more consistent after-care care, including treatment and accommodation.

The project will be launched in December.