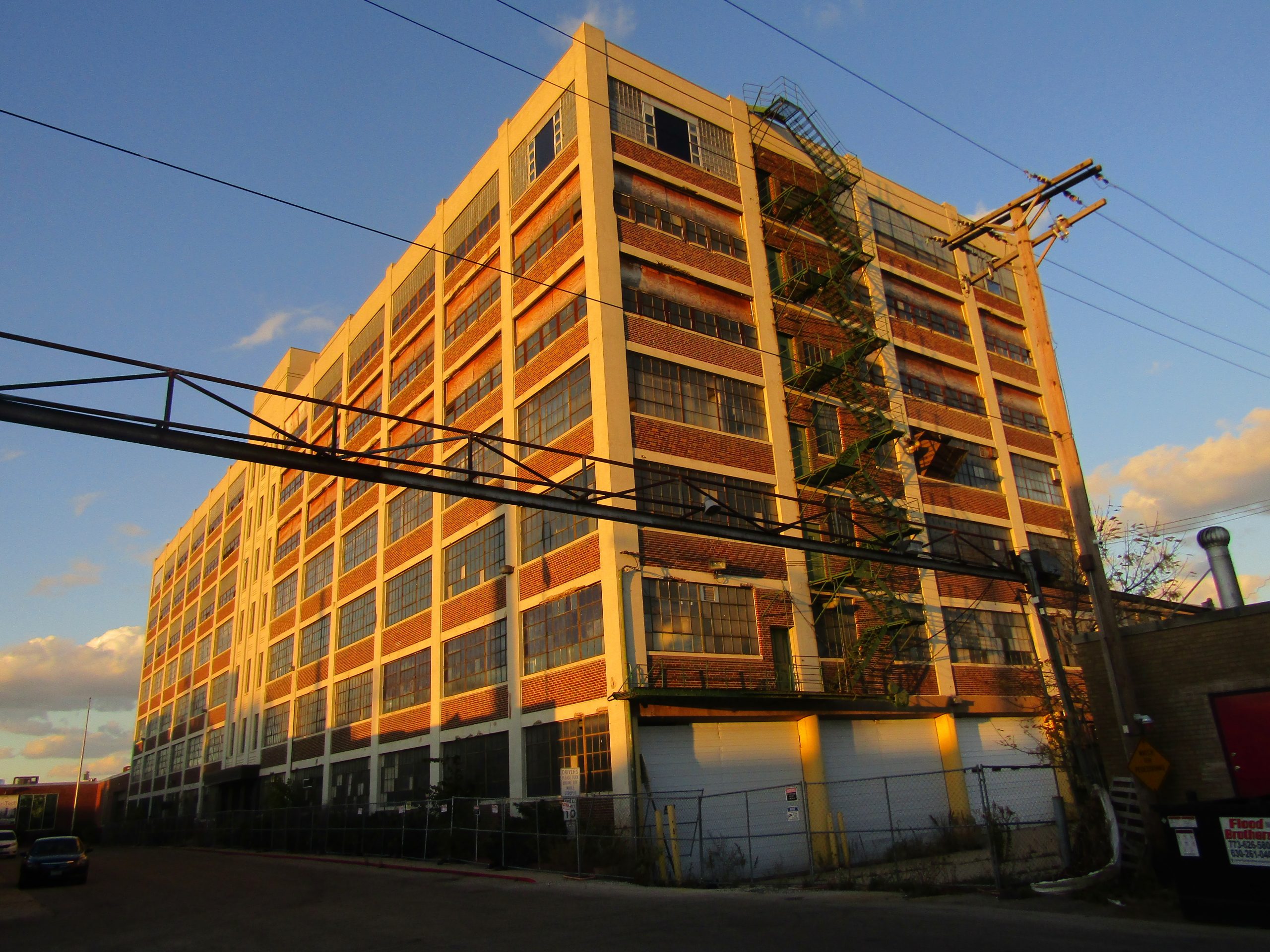 Chicago City Council is about to approve zoning changes that will pave the way for the redevelopment of the former White Cap Bottle Company complex at 1819 N. Major Ave. in Austin.

The L-shaped complex consists of the 7-story manufacturing building at 1819-1833 N. Major Ave., and a warehouse at 1812 N. Central Ave. Miami-based Lionheart Capital, which acquired the property in 2017, is seeking to rehabilitate the building and lease it to several industrial and commercial tenants. This forced city council to approve a zoning change to allow commercial uses.

Representatives from Lionheart Capital told the plan’s commission that they would not seek tenants until they finish rehabilitating the building.

White Cap Bottle Company was best known for inventing vacuum-sealed bottle lids and twist-off bottle caps. Originally based on Goose Island, the company moved to North Austin in 1930 and the plant remained open until 2002. The plant is one of the largest vacant buildings in the Armitage industrial corridor, which is clustered around the section of the West Metra Line of the Milwaukee District. tracks between Cicero avenues and Oak Park.

Lionheart owns a number of hotels, malls, and retail properties across the country, but the White Cap Resort is one of only two properties it owns in the Chicagoland area. The company originally submitted the zoning change request in September 2020.

Brian Hacker, the city’s coordinating planner for the West Side region, told the planning commission that the Department of Planning and Development supports these plans, noting that between 2005 and 2017, uses of â€œproduction of goodsâ€ increased, office usage nearly tripled, and usage of â€œindustry-related servicesâ€ decreased by about 45%.

According to plans submitted to the city, Lionheart would transform the first floor of the warehouse building into a 139-space indoor parking garage. About two-thirds of the abandoned rail branch on the south side of the warehouse would be turned into a driveway leading to the garage. The rest of the right-of-way would be transformed into a small garden with elm trees.

The second floor of the warehouse would be divided into leased spaces and Lionheart plans to build an elevator to connect the two floors. Along with the factory building, plans currently call for the first two floors to be leased for industrial or commercial purposes, with the remainder leased for warehouse purposes.

Bicycle parking would be provided at the south end of the plant building, near the existing loading docks, which the company plans to keep. Renderings suggest space for at least 32 bikes.

Lionheart will keep the existing entrances on Major and Central avenues. The CTA bus line 85 runs to Central Avenue and the building is approximately 300 meters from the Hanson Park Metra station on the Milwaukee District West Line at 5621 W. Armitage Ave.

Hacker said the project is expected to create 150 construction jobs, with at least 50 percent participation from Chicago residents, but there is no requirement for community participation.

Project attorney Nick Ftikas said that before acquiring tenants, the company wanted to secure the zoning change and complete renovations “to make the property a bit more marketable.” Ftikas added that they will work with the Taliaferro office to secure the tenants.

â€œAs the building nears delivery, we will be advertising through his office,â€ he said. “[We will be] work closely with the alderman to ensure [suitable] tenants and local tenants have the option of occupying the building.

â€œAlthough I don’t know the developer and haven’t studied the proposed project in detail, it looks like a great reuse of a long-vacant industrial building,â€ she said. â€œI like to see the interest in North Austin. I think this is a huge vote of confidence in our region and I would love to see more.