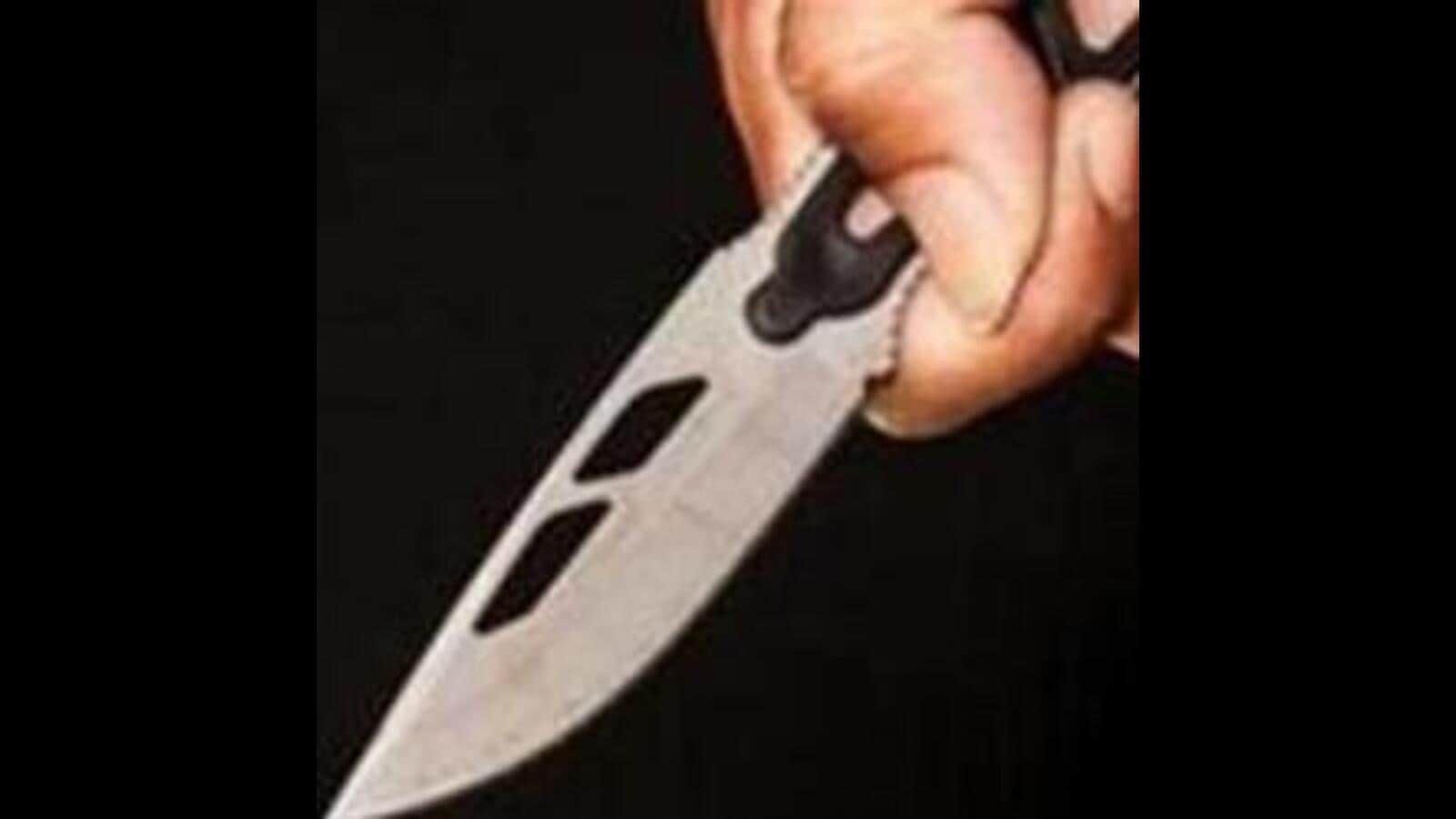 A group of teenagers have been convicted of assaulting a factory owner and his son following an argument over a minor issue.

Sahnewal Police filed an FIR against at least eight people between the ages of 16 and 17.

The FIR was filed following the statement of Ashok Kumar, 53, of Prem Nagar, Lohara.

He said his nephews Raunak and Roshan bought ice cream on June 16, which they spilled after hitting the defendant. When the children objected, the accused beat them.

Kumar said he then intervened and stopped them from beating his nephews. On June 17, the accused assaulted him and his son Satish with sharp weapons and escaped.

Inspector Pawan Kumar, Police Station Officer (SHO) at Sahnewal Police Station, said a case under Sections 323 (wilfully causing injury), 506 (criminal intimidation), 148 (rioting, armed with ‘a deadly weapon) and 149 (Every member of an assembly guilty of an offense committed in pursuit of common object.) of the Indian CP was filed against the accused.