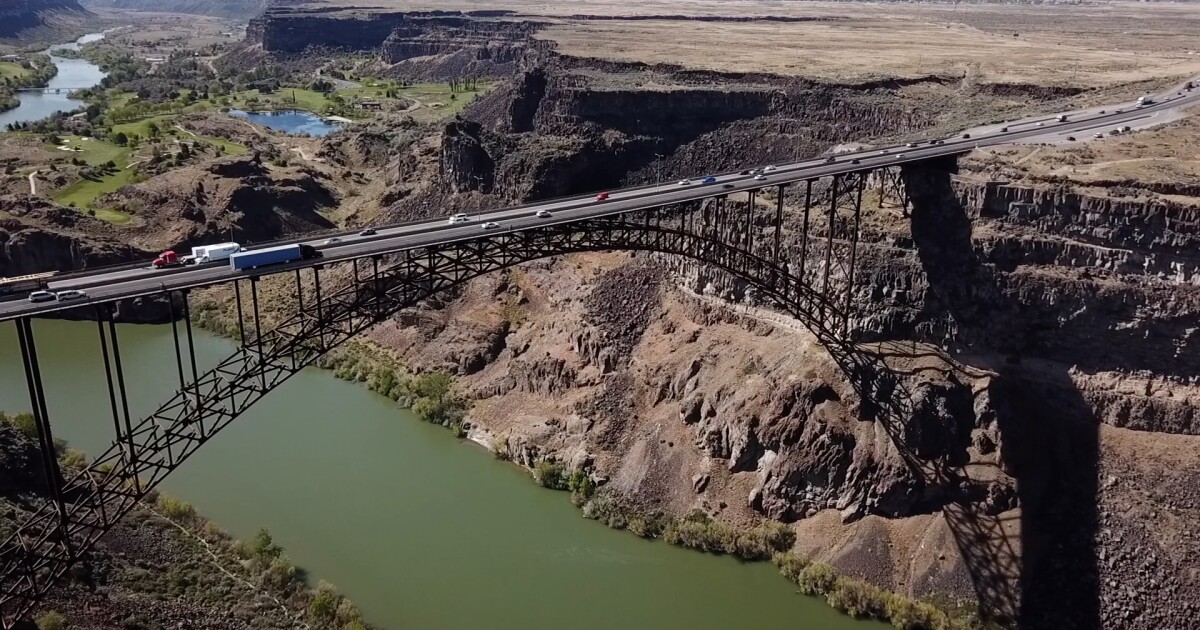 ITD is investigating the potential for a new Snake River crossing

TWIN FALLS, Idaho – The growth in Idaho is apparent. According to the US Census Bureau, an estimated 1.9 million people live in the Gem State – Magic Valley has also seen its numbers climb.

To keep up with southern Idaho’s steady growth, the Idaho Department of Transportation (ITD) is conducting a study to evaluate transportation improvements at the Snake River Crossing that connects Jerome and Twin Falls. One possibility: a new bridge.

ITD officials plan to complete this study before the end of 2022 so that leaders can review and present the findings during the next legislative session in January 2023.

“What we’ve seen over the past two decades is that the congestion around the town of Twin Falls, around the Snake River Canyon and the Perrine Bridge has gotten worse and so we’re looking at alternatives to create potentially another corridor,” said Nathan Jerke, project manager for ITD.

The Perrine Bridge was opened in 1976 and was the last major construction effort for a Snake River crossing in Magic Valley and many residents have noticed significant growth since then in southern Idaho.

“It just keeps getting bigger and more and more people keep coming. It seemed like it was kind of a kept secret for a while. Unfortunately, it’s a bit out of the bag, but it’s such a beautiful area,” said David Helton, owner of BASE Jump the Bridge.

Congestion and traffic problems are the two main concerns to be addressed in this study, as more people are traveling to and from Twin Falls than ever before.

Recently, the City of Twin Falls proposed considering a micro-transit system because state law requires that any town with more than 50,000 residents be required to have public transit.

“It would be important for this area of ​​Idaho. We haven’t seen a brand new crossing like this since the 1970s when the existing Perrine Bridge was built,” Jerke said. “Ultimately what we want to see is how another bridge will grow this valley and make it more productive in the future.”