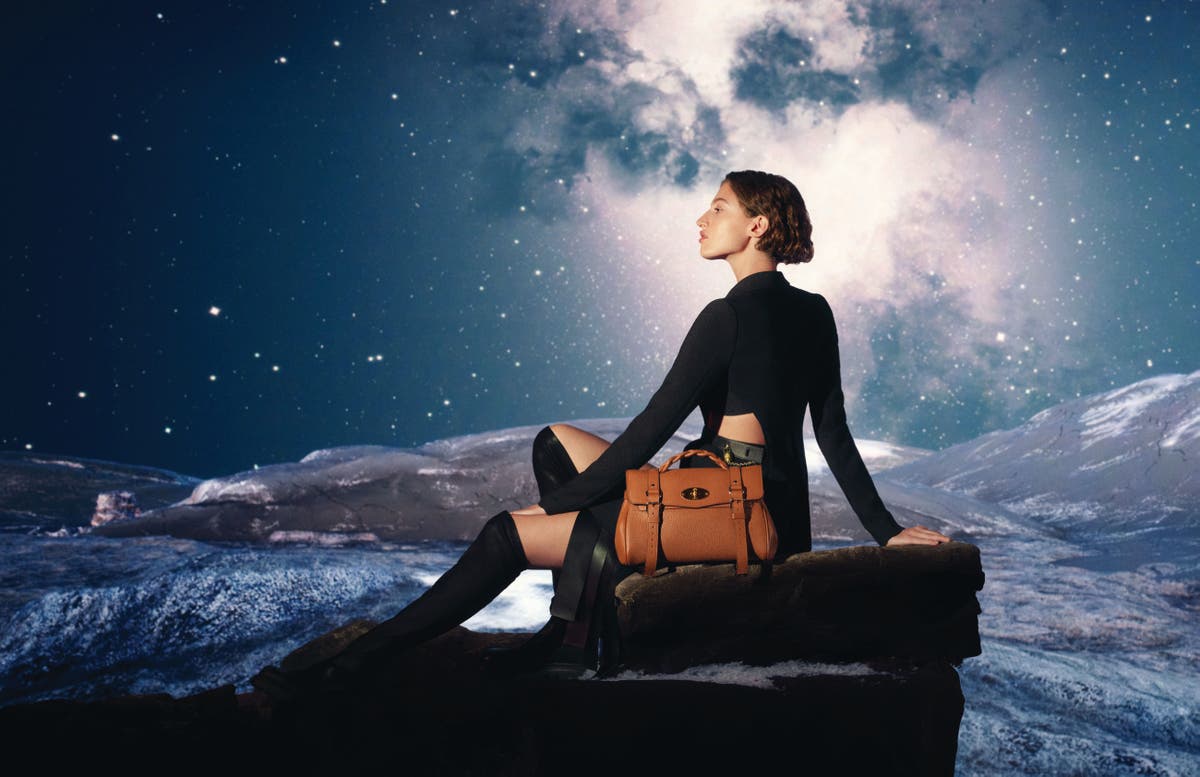 High-end fashion brand Mulberry has announced that chairman Godfrey Davis will be leaving the group to be replaced by Chris Roberts.

Roberts will take up the role at the end of September and lead a business whose revenue rose 23% year-on-year to £152.4million, when results were released last month.

He was appointed to Mulberry’s board in June this year as a non-executive director and is currently chief executive of Como Holdings, the luxury hotel group owned by the Malaysian husband-and-wife team and corporate titans. industry billionaire Ong Beng Seng and Christina Ong, who also own Chalice Limited, a 56.2% shareholder of Mulberry.

Mulberry said Davis would remain associated with the company as chairman for life in a non-board role to continue to allow the group to “benefit from his vast experience”.

The well-heeled have returned to luxury brands after the pandemic, including the company’s signature handbags which are seen by many as a status symbol and retail for thousands of pounds.

Mulberry boss Thierry Andretta said: “I would like to thank Godfrey for the outstanding contribution he has made to the group. Over the past 10 years, he has provided thoughtful advice, direction and support to the Board of Directors and we wish him well. for the future.

“I am delighted to welcome Chris as Chairman of Mulberry and look forward to working more closely with him.”

Roberts said: “Mulberry is a unique company that has continued to evolve while staying true to its heritage as an enduring luxury brand. I would like to thank Godfrey for his excellent service to the group, and I look forward to working more closely with the board and management to continue to drive our strategy forward. »

Mulberry’s board said it intended to appoint an additional independent non-executive director and appoint a senior independent director in the near future.