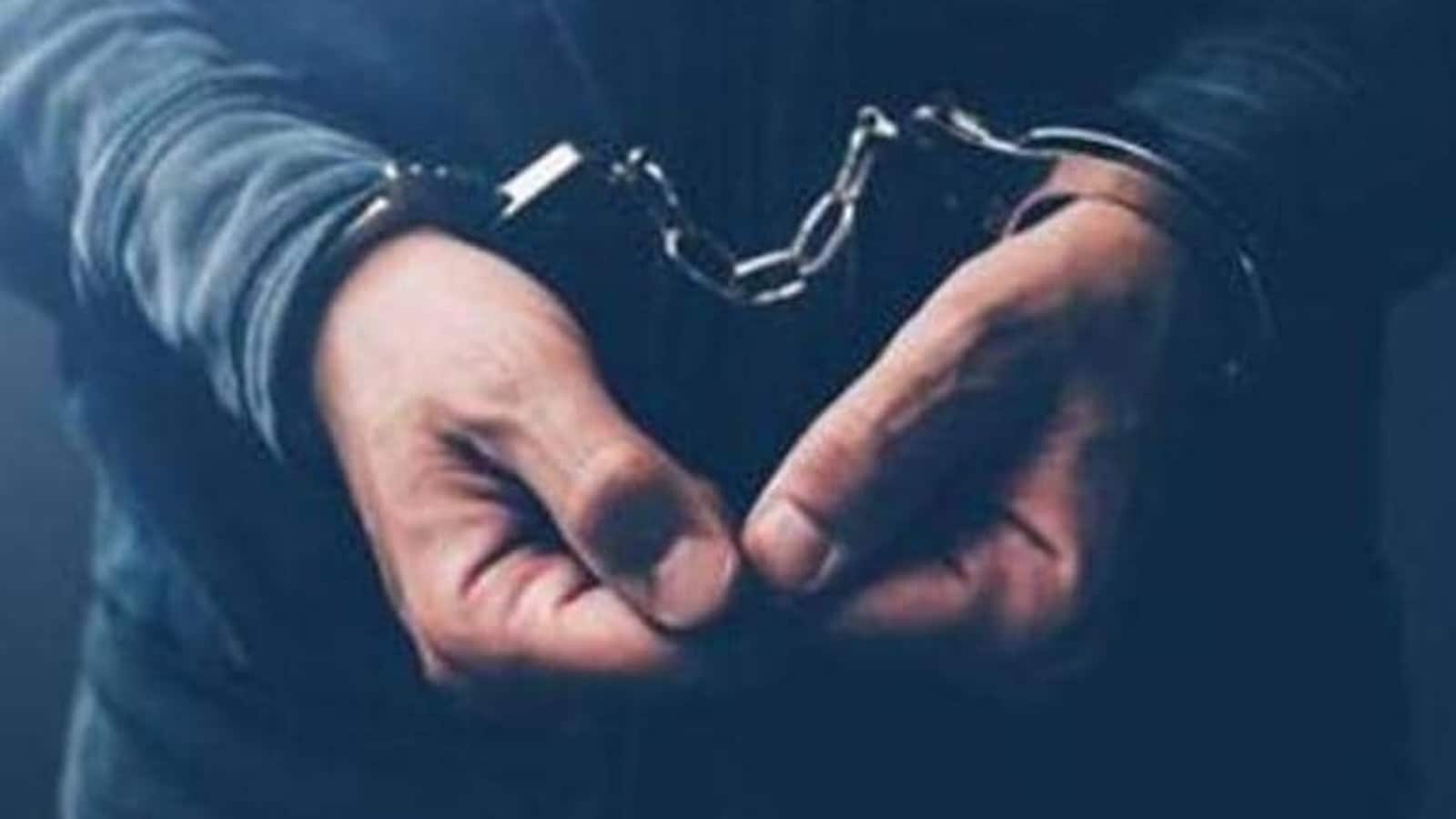 A 15-year-old girl was allegedly drugged and raped by three men, including her 40-year-old employer, on the night of May 4 at a DSIIDC Narela factory outside Delhi, where she worked, police said on Tuesday. Friday.

Police said the crime was reported to the Narela Industrial Estate (NIA) Police Station on Friday morning and the suspects were arrested within three hours. The men arrested were identified as Narender, the girl’s employer, and two factory workers, Mohit, 22, and Parvinder, 37.

After sexually assaulting her, the suspects dropped the girl outside her home on their motorbike and threatened to harm her if she told anyone about the incident. The girl remained silent for a day and it was not until Friday that her family members learned of the attack and informed the police, said an officer part of the investigation.

Deputy Police Commissioner (Outer-North) Brijendra Kumar Yadav said the incident happened on May 4 when the girl was working at the factory, where shoe soles and slippers are made.

During the investigation, it was learned that the girl’s employer had asked her to wait in the factory until late hours. “She was offered an alcoholic drink and taken to a room on the top floor of the factory, where the employer and his two workers raped her,” DCP Yadav said.

“We caught the three men from their hideouts in DSIIDC, Narela within three hours of reporting the crime,” the DCP said.