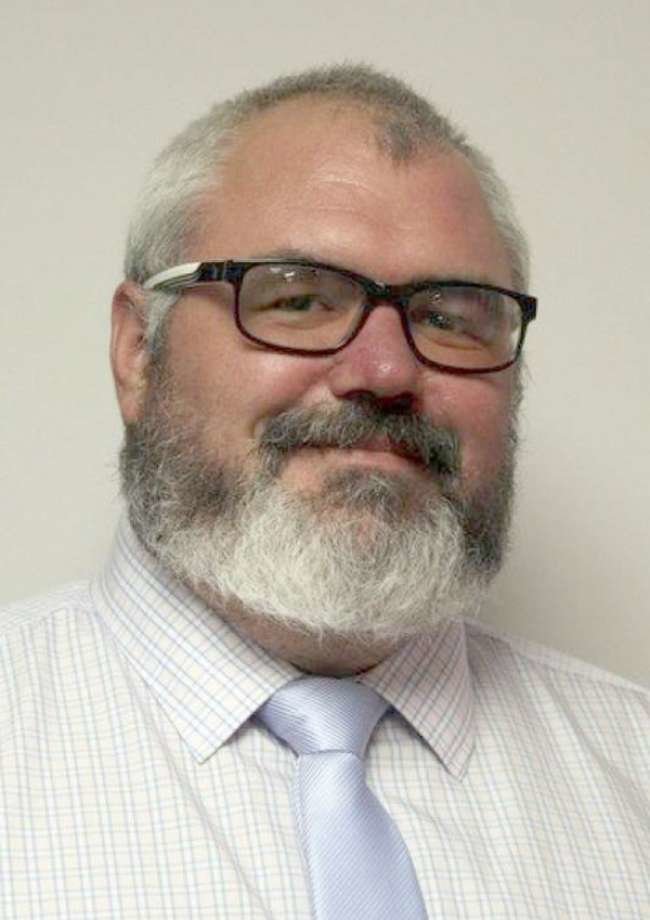 One of my favorite parts of Christmas and the holidays is giving gifts, which coincidentally directly relates to one of my least favorite parts – gift wrapping.

When I was growing up I was fortunate enough to receive some of the most meticulously and beautifully wrapped Christmas gifts. My father was a true master at many things he leaned into, and just like his perfect calligraphy, his packaging was second to none. It didn’t matter if it was a ridiculously shaped package, or if it was in an anti-theft holster that could only be opened by wearing chain mail gloves while using the jaws of life, daddy. could wrap it up and every fold was crisp and spotless. .

I was fortunate enough to inherit many traits from my father, but like his slender figure, his gift-wrapping trait must have escaped me. My gift wrap is absolutely awful. I could put together a gift or two properly wrapped, but I will inevitably end up trying to wrap a laundry basket with tissue paper, and around the 30,000th tear in the paper, I decide to just throw duct tape at it. One year since most of my gifts end up being more duct tape than wrapping, I wrapped the gift in duct tape which worked great. However, this is not a reasonable solution when you have four kids and need to pack around 20 items that they don’t need or really want.

It wouldn’t be a problem if my wife liked to wrap gifts, but she actually hates it more than I do, so I would usually spend Christmas Eve – in true procrastinator style – in a mad rush to wrap gifts so that I would. can watch Die Dur and go to sleep.

Last year I had an epiphany, and we tested an anti-packaging approach.

We crammed all the presents into two big bags, and one by one we made the children close their eyes and placed a present in front of them. Then they opened their eyes and marveled at the wonderful thing we bought for them.

This anti-winding approach not only saved me three miles of wrapping paper, 20 rolls of duct tape, the frustration of finding where I put the damn scissors, and the realization that I cut the paper twice despite. the measure twice – it made Christmas last. longer.

In previous years, we’d wake up stupidly early, and about three minutes after we started unwrapping the presents, we were done. Meanwhile, our living room looked like a tearing Tasmanian devil and there were pieces of paper in places I didn’t know.

There is something both humiliating and frustrating when you walk around picking up pieces of paper, duct tape, ribbons, and bows that not only cost you hard-earned money, but also hours of service. your life to be destroyed in the blink of an eye. It’s just a waste.

After going through the anti-packaging approach, my wife and I were able to sit back and enjoy while the kids checked out their new items. There was no love lost for the lack of packaging, so later in the day we voted. Unanimously, the kids said they wanted the anti-wrap to become a tradition.

Since in my free time I secretly dream of becoming Santa Claus, like Tim Allen did in Santa Claus, I decided that if this were to continue we would need more suitable bags than duffel bags. oversized that we were using. I can’t live my happy old elf fantasy if I don’t have my own party bag.

First of all, my wife tried to buy a Christmas bag. Unfortunately when he arrived it looked like she had the wrong size and would hardly qualify for a stocking. Instead, I realized I had to be smart.

Owning a rather nice and very little used Singer sewing machine, I decided the best thing for me to do was make my own Christmas bag. Unfortunately, I did not go to the fabric store alone and instead had children whom I stupidly consulted regarding fabric selection. Instead of leaving the store with two fabrics, I left with seven and a revised “blueprint” of making a Christmas bag for each person. I have to be honest here – there was no plan. I wasn’t smart enough to browse the internet or look for a model. I thought it wouldn’t be too hard. I forgot who I was dealing with and what limited skills I had.

The first bag turned out to be an oversized pillowcase that opened at its end. To remedy the problem, I cut the following fabric in half and made two bags instead. Then I decided to get smart and try to make a tufted top that looks more like some of the artistic renditions I’ve seen of Santa’s bag. Not only was it hard for me to figure out, but in the end I had a pillowcase with a poorly sewn white fluffy fabric on top.

I’ll spare you the play-by-play of the next eight bags I packed. Suffice it to say, some looked good, while others were clearly sewn by a fat man with no experience as a seamstress (or is he a seamstress?). Some fabrics were inside out, while others were inside out. I needed to tear two seams and once I just cut off the sewn edge and started over.

However, at the end of the day I ended up with 10 bags, each of which were festive and would do a great job of holding freebies to hand out. I only spent about $ 70 to save $ 10 on wrapping paper. Sounds fair, right?

– Scott Nunn is associate editor of the Huron Daily Tribune. Nothing Nunn tries to do goes as he expected, as evidenced by rebuilding the $ 700 snowblower to save $ 400 and the ride that continues to accumulate dust – not the dust. sawdust. Nunn can be contacted at [email protected]

Brands from Ferrari to Nike rush towards a “metaverse” future