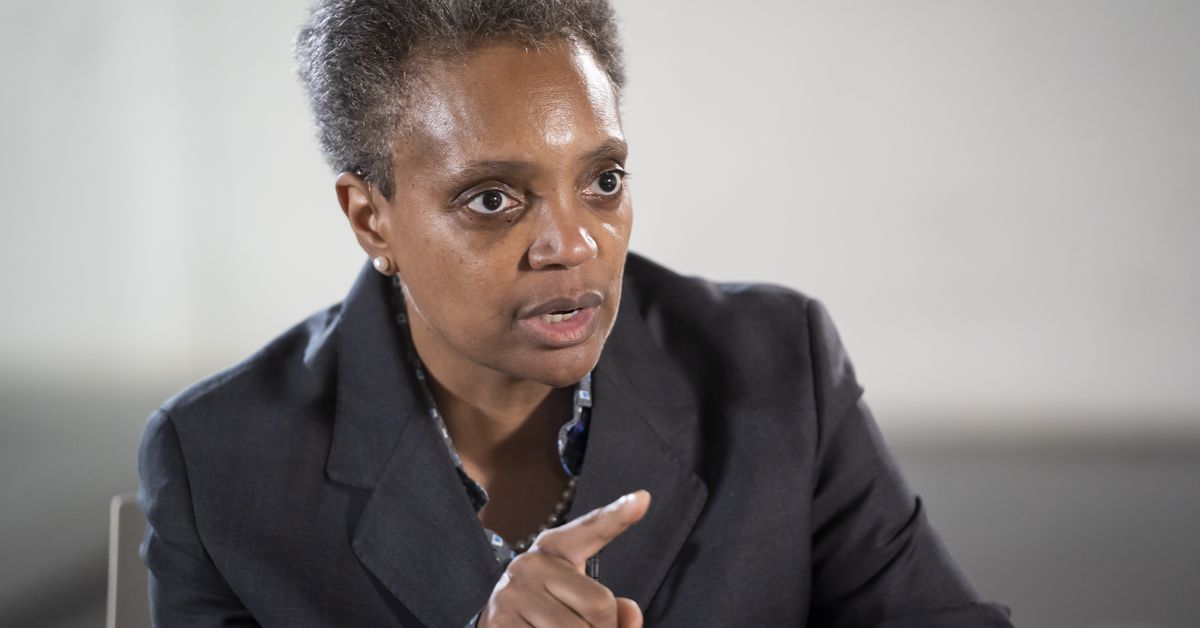 Later this month, Chicago City Council will consider Mayor Lori Lightfoot’s Fiscal 2020 budget, which includes a two-year ramp to a citywide minimum wage of $ 15 an hour.

While not-for-profit social service providers across the city applaud the mayor’s leadership in advancing living wages for workers, this proposal will severely disadvantage these same organizations in retaining and recruiting top staff. line, and could leave some adults with developmental disabilities unable to work.

While many of these organizations serve and support thousands of people with intellectual / developmental disabilities and severe mental illnesses, they receive almost all of their funding from the state budget. The mayor’s budget proposal will demand a minimum wage of $ 14 starting next July, but does not provide resources for these organizations to fund the salary increase.

Unless something is done, in many cases, service providers will be reimbursed $ 1 less than the city’s minimum wage. This inequity is unsustainable. This will lead to a reduction in services, an increase in waiting lists and the loss of quality staff.

We recognize Mayor Lightfoot’s leadership in promoting progressive policies, but we must ensure that these policies are respected equally with adequate resources to ensure that the social safety net is not inadvertently damaged and that those with significant intellectual disabilities are not left behind.

SEND LETTERS TO: [email protected]. Please include your neighborhood or hometown and a phone number for verification.

It’s all about Putin

The Republicans’ enraged defense of President Trump’s lies, corruption, self-enrichment and alienation from NATO allies endangers our national security in Ukraine and elsewhere. All Trump does is reward Russian President Vladimir Putin for his efforts in the 2016 presidential election or for helping to make money for Trump, his family, and his pals.

Republicans are ignoring impeachment crimes and the damage done to our country in order to protect their seats in Congress.