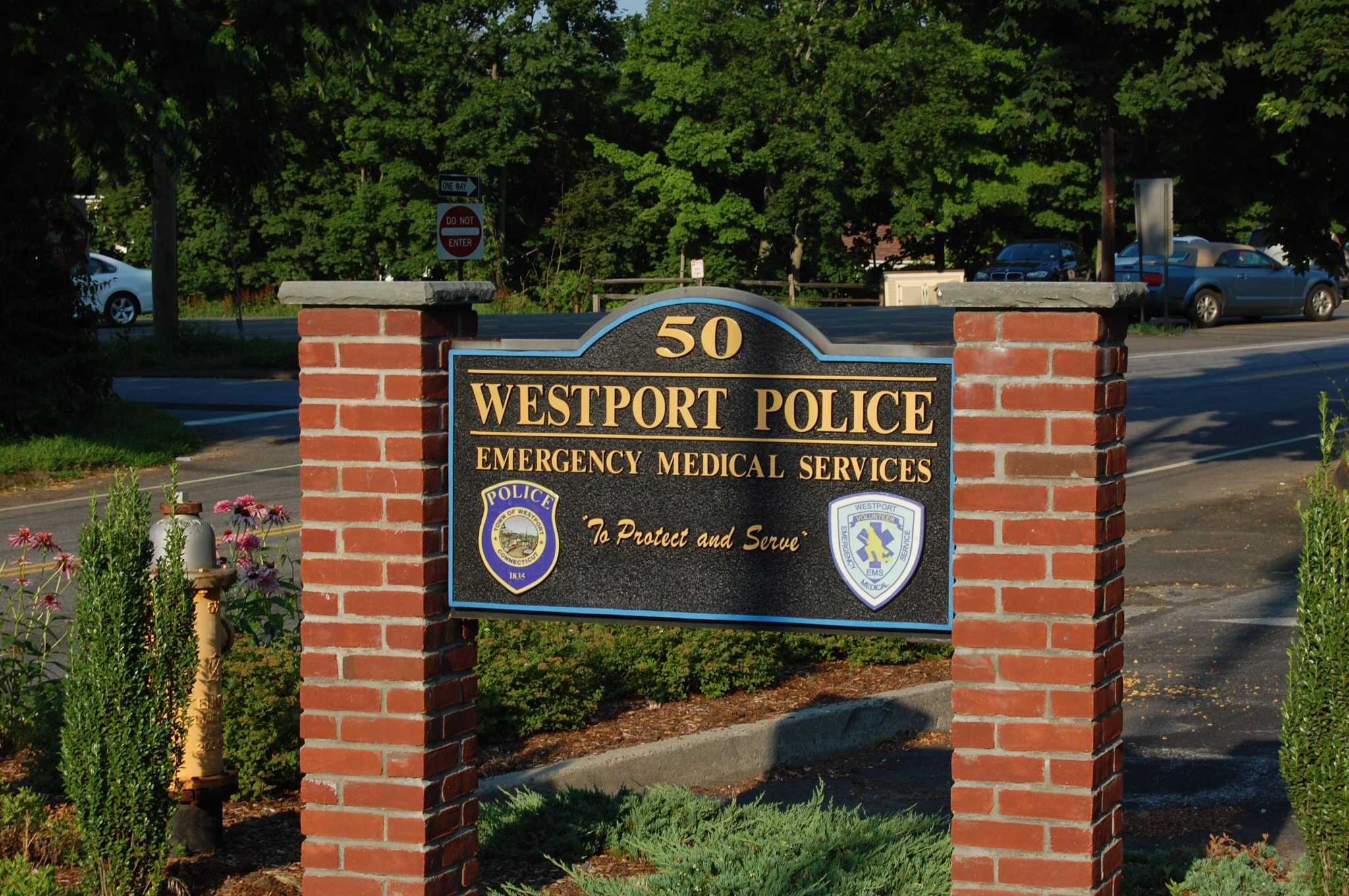 WESTPORT – Police have identified two Bridgeport men charged with possession of crack cocaine mixed with fentanyl during a traffic check on Wednesday morning.

Tyrone Wilkes, 33, and John Verner, 30, have both been charged with possession of a controlled substance with intent to sell, possession of drug paraphernalia and interfering with an officer, a police said in an update Thursday.

Both have posted bond and are due to appear in Stamford State Superior Court for their arraignments on September 14, police said.

Police said around 9:40 a.m. Wednesday that an officer stopped a car Verner was driving on the Sherwood Island Connector for a “motor vehicle violation.”

Wilkes and two other men were passengers in the car, police said.

“As the driver retrieved papers from the glove compartment, the officer observed a plastic bag containing several red capsules,” police said, explaining that they believed the bag contained cocaine.

Additional police were called to the scene.

At that time, police say Wilkes jumped out of the front passenger seat and ran into the woods along the connector near the suburban lot.

“The officer pursued the individual and observed him throwing objects as he ran. The passenger was taken into custody after a brief scuffle with officers,” police said in a statement. “The other three occupants stayed with the car and did not attempt to flee.”

Police said the drugs Wilkes allegedly threw during the chase were 60 grams of cocaine and 12 grams of crack cocaine, both mixed with fentanyl. A scale was also found, according to the police.

Wilkes was also charged with illegally operating a drug factory, tampering with evidence, and assaulting a public safety officer. Verner also faces a charge of criminal impersonation, as well as motor vehicle offenses.

Police said the two passengers have not been charged in connection with the arrest, but one of the men has been taken into custody with outstanding warrants from other jurisdictions.

Increase in clean energy projects after passage of climate bill