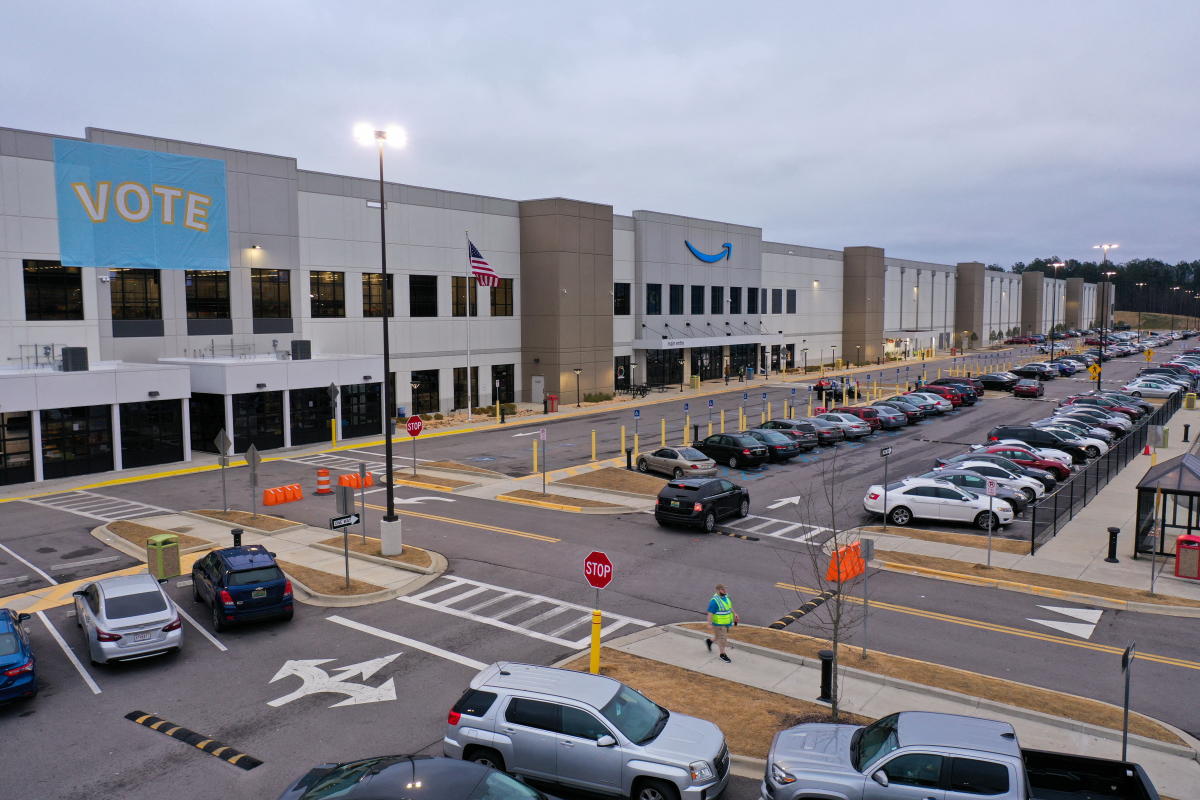 Amazon spent about $4.3 on consultants last year in an effort to prevent unionization of its warehouses, according to company documents with the US Department of Labor. Workers were required to attend meetings led by the consultants who discussed anti-union talking points before key union votes in Bessemer, Alabama and Staten Island, New York, HuffPost reported.

Companies are required to disclose financial details when consultants speak directly to workers about organizing. Very few have spent even $1 million avoiding unions over several years, according to one recent report, while Amazon has spent many times that in just 2021 alone. Some consultants were paid up to $3,200 a day.

Meetings are legal and are usually held when employers discover efforts to organize unions. They are called “captive audience meetings” by union organizers because attendance is normally not optional. Typically, consultants will focus on union dues and potential lost wages due to work stoppages. They also help companies find strategies to defeat unions.

Amazon workers recently voted in two labor campaigns in Bessemer and Staten Island. At Bessemer, workers voted 993-875 against unionization, but 416 votes were contested, so the final result is far from certain. However, as things stand, the Staten Island union is currently ahead 1,518 to 1,154 (a margin of 364) votes, with the count due to resume today.