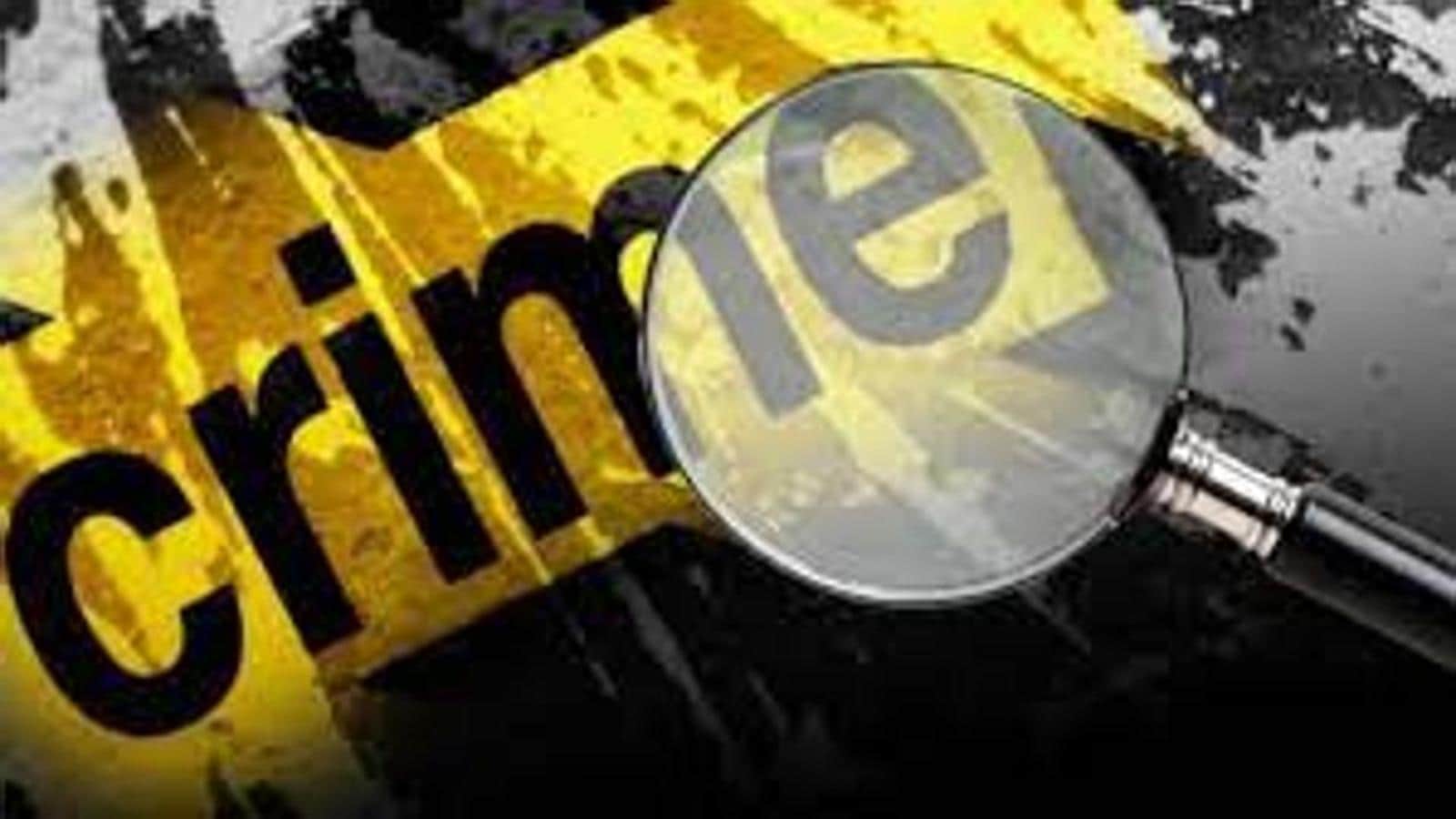 Three cases were reported in the area of ​​the Ludhiana Division 8 police station; of the eight vehicles stolen, six were bicycles and two were scooters.

Ludhiana Eight cases of vehicle lifting were reported in the city on Monday, from which one vehicle was recovered.

Three cases were reported in the area of ​​the No. 8 Division police station. Of the eight vehicles stolen, six were bicycles and two were scooters.

Shemanpal d’Anandpura Mohalla was arrested for stealing a scooter. The FIR was deposited on the Sudhakar Kumar Declaration of Kakowal Road. He had parked his scooter in front of his factory in Kakowal Road, when he got out he saw a man dragging the scooter. He grabbed the accused and handed him over to the police.

Another scooter was stolen near a gurdwara. Police from No. 2 Division filed an FIR following a complaint by Ashok Kumar from Santokh Nagar, who is a factory worker. The scooter belonged to his employer.

Meanwhile, Haibowal Police have filed an FIR against unidentified defendants for stealing a bicycle parked at Joshi Nagar of Haibowalon the complaint of Pappu of Urban Estate, Chandigarh road.