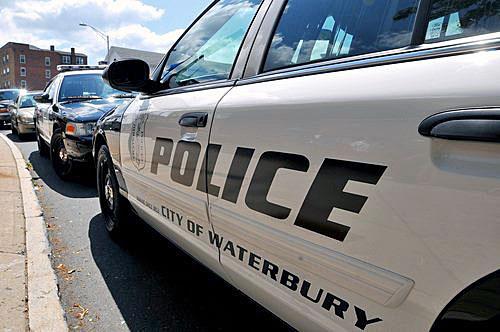 WATERBURY — During a search of a local apartment on Wednesday, police said they found more than 32 grams of fentanyl, a handgun with a defaced serial number and other drugs.

Waterbury Police said detectives from its Vice and Intelligence Division and the State Police Violent Crimes Task Force searched the Frost Road flat on Wednesday in connection with Henry.

Once police found Henry, they searched the apartment and found 32.7 grams of fentanyl, a bag of heroin, 8 grams of crack cocaine, hallucinogenic pills, 8.5 pounds of marijuana, and nearly 3 $000 in cash, police said.

They also discovered a loaded 9mm Glock handgun that had an erased serial number and three extended magazines. Henry has a previous felony felony conviction, which prohibits him from having a gun or ammunition, police say.

Henry is being held on $600,000 bail and is due in court in Waterbury on August 1, according to court records.