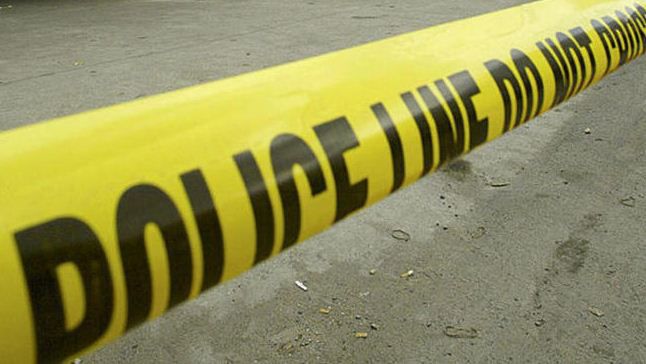 Bernhardt said the boy was riding what he described as a motorized minibike type scooter that was stolen from the Burlington Coat Factory on South 69th Street shortly before the crash. Police are not releasing the youth’s name at this time due to his age and because some family members had not yet been informed.

“We’re still looking at the surveillance footage, but it looks like he tried to do the ‘easy way’ (when) he walked through the Exxon station parking lot on West Chester Pike to continue onto West Chester Pike and a car driving on. the green light heading east hit him, “Bernhardt said.” He was knocked off the motorcycle in the westbound lanes and struck by a second vehicle. “

Bernhardt said his department had consulted with the Delaware County District Attorney’s Office and that no criminal charges would be filed against the other drivers involved.