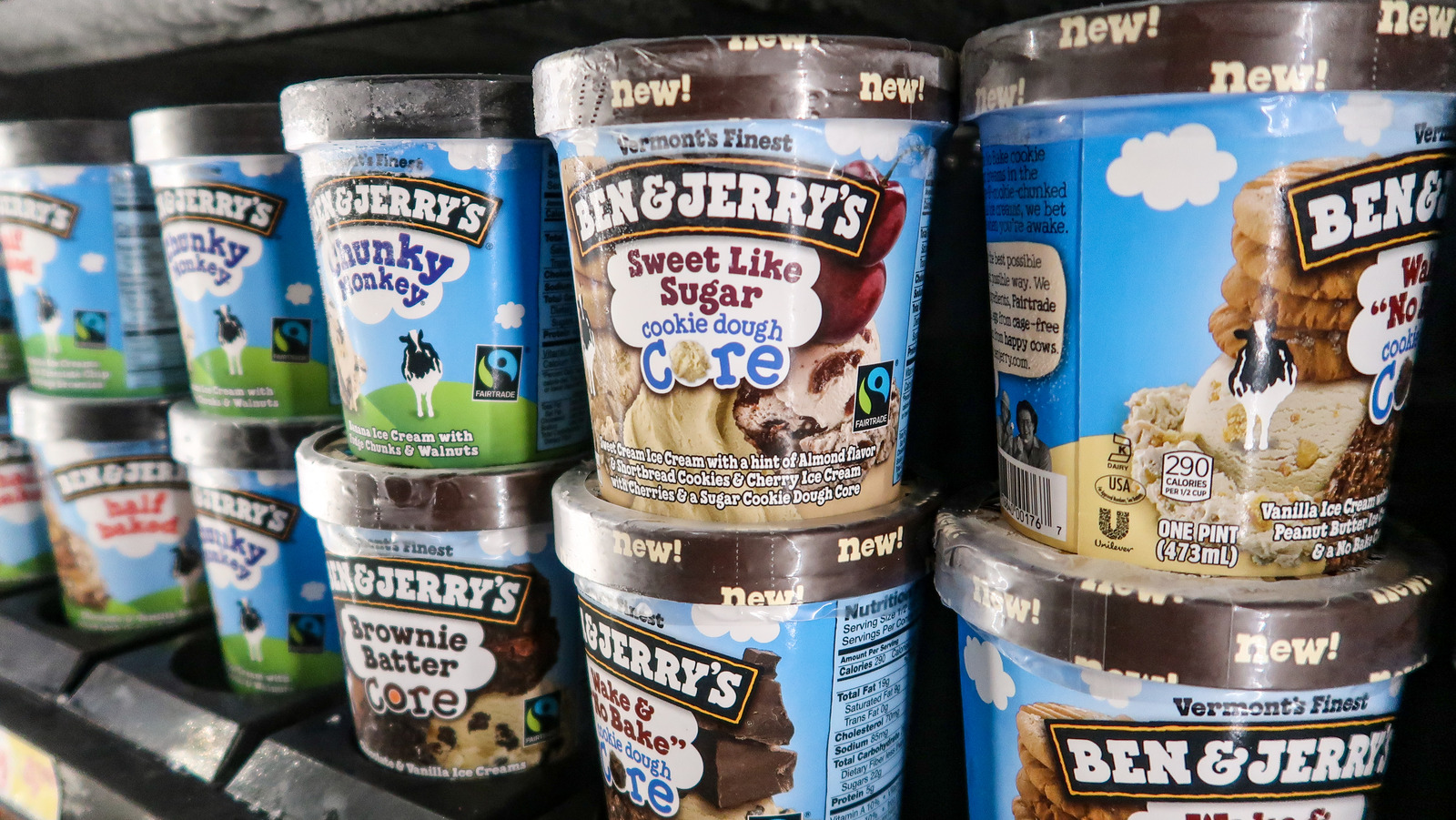 TikTok user @alondritanegron posted a video of their pint of Ben & Jerry’s (which we think is New York Super Fudge Chunk, but give us your thoughts) that has a mysterious black piece of something sticking out of the middle (via TIC Tac). The video has Cardi B’s popular audio track saying “What’s this?” which we think is relevant enough to this user and everyone who is looking at it, because really, it’s confusing.

User posted another video captioned “This is so disgusting !!!” as they pulled the mysterious object out of the middle of the pint of ice cream. On the video, some users wondered if it was part of a vanilla bean, but one commenter wrote: “I guess it’s probably a rubber o-ring from the machines”, and the original poster confirmed that the coin was, in fact, a rubber band.

In another video, viewers can clearly see a long, black string-like object atop the intact ice cream. It’s supposed to be the same rubber band, although the ice cream looks a bit different from the other two videos in the poster (via TIC Tac). This made the TikTok community (and us) wonder: Ben & Jerry’s, are you okay in the ice cream factory? Asking … lots of friends. The active ice cream company Twitter account has not yet produced an apology or explanation, but we will patiently wait for him to do so.