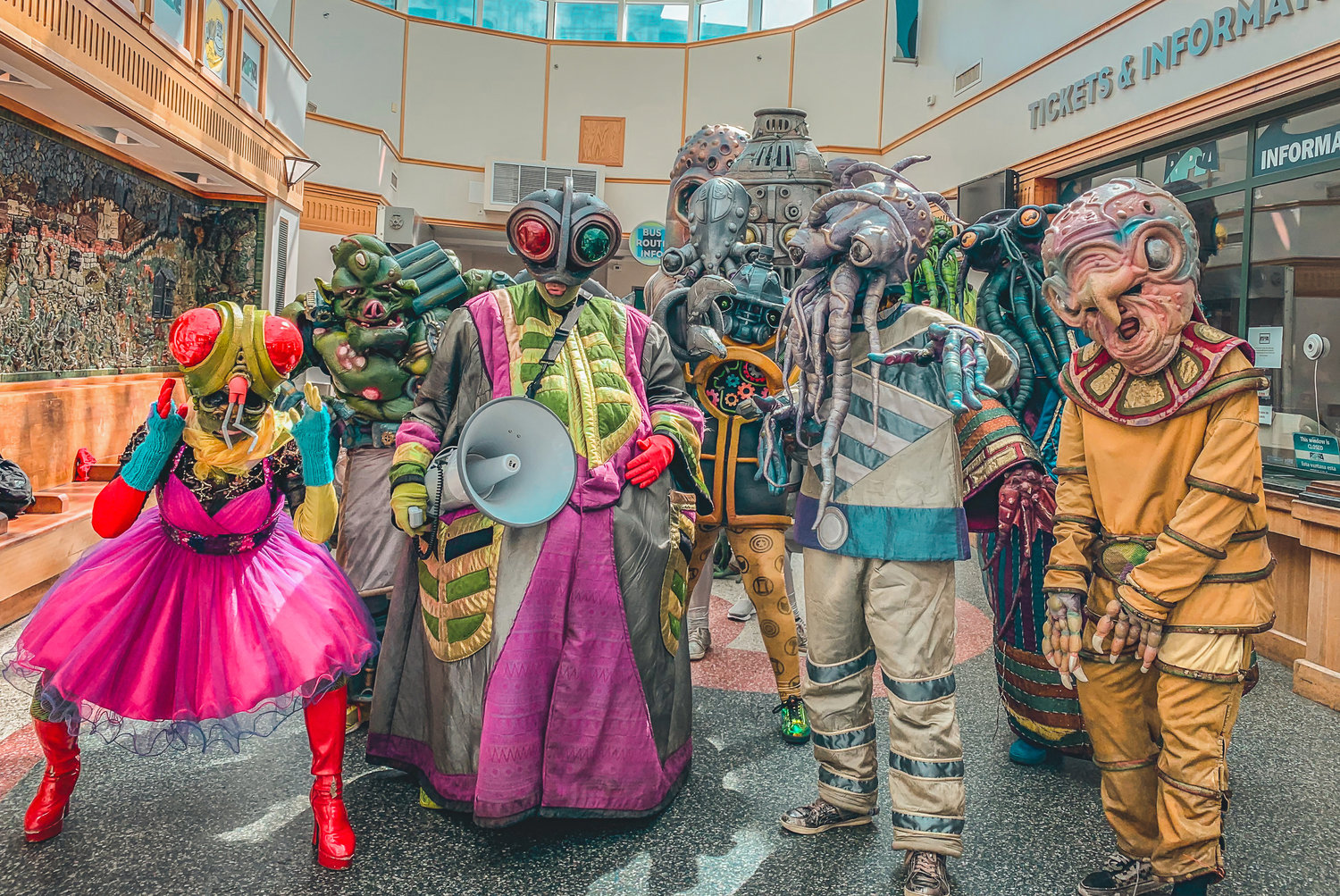 Longtime Fox Point residents may be familiar with the great and glorious oak tree that stood on the south side of Wickenden Street at the turn of the previous century, on the site of what is now Vartan Gregorian Elementary School. Local legend says that the school’s central courtyard was designed to showcase and save this tree. The oak has since fallen due to illness, according to the school’s senior caretaker, Freddy Bucci. But the equally popular courtyard is now being restored and modernized for use as an open-air classroom.

With the onset of COVID, teachers at Vartan Gregorian began to take their students outside. They haven’t stopped. “It is used continuously, all day, two lessons at a time,” commented school principal Matthew Russo of the popularity of the court for activities such as science lessons, readings. quiet, reading aloud and having lunch every day. Space has become so well used, time permitting, that teachers, students and staff would like changes to continue for the long term.

Thanks to contributions from the school’s PTO, the late Vartan Gregorian (through a fund created through Brown University) and the generosity of South Kingstown vendor Stone Guys Masonry, this idea becomes reality. Last year, the school bought umbrellas and stools to make the space usable. This year, Stone Guys used local stone remains to reconstruct two stone walls in the courtyard and build a semi-circular wheelchair accessible walkway. “Now all the students will be able to use the space,” Russo commented. “This is the most important part of the project.

The yard has become a respite for students and teachers. “It’s a unique space,” Russo added. “It’s a worry-free environment. Children can remove their masks. The teachers love it. While the great oak tree fell years ago, his special home endures.

The Providence Symposium emphasizes access and preservation of housing

The Providence Preservation Society is hosting another virtual edition of its annual exploration of big ideas, the Providence Symposium, to be held November 8-18. This year’s theme is “Housing, where preservation meets the personal and the political”.

Housing and historic preservation go hand in hand. Some of the early efforts of the preservation movement protected the homes of prominent figures, and today’s preservation nonprofits are still widely associated with historic house markers and house tours. But as the United States faces a housing crisis, the Conservatives are also called upon to help inform broader housing solutions. Providence’s housing stock is one of the oldest in the country, with nearly 70 percent of available housing built before 1960. This means that any plan for the city’s equitable and sustainable future must make good use of its resources. pass.

This year’s symposium explores housing in all its complexity. Housing (and access to it) is both intersectional and deeply intimate – there is nothing more personal than where we live and build our lives. And yet, it is also fundamentally political. Together, PPS and the community will explore both dimensions and examine ways in which preservation can be used to address the housing crisis in Providence and beyond. Tickets and timetable information available on PPSRI.org.

Don’t be surprised if you see an alien or robot roaming Federal Hill or the West End next year, as Westminster Street will be home to a Big Nazo Labs transformer station. The West Broadway neighborhood will soon be home to artist Erminio Pinque and his iconic creature factory Big Nazo Labs, which is building a new headquarters, reviewed by the WBNA Community Development Committee in 2019, between Dexter and Parade.

Big Nazo Labs shared the following project update in late September: “Construction is underway during Phase II of the project. The roof will be put in place in the coming weeks and the installation of a second floor and a mezzanine, stairs and a new slab on the first floor will begin thereafter. Creative approaches in construction were employed to meet the challenge of being so close to neighbors on three sides of the building. Despite the day-to-day activity limits, the project is progressing steadily. Everyone involved is delighted to contribute to the dynamic developments of the neighborhood! Visit the WBNA website to view photos of construction in progress and see more details on the project.