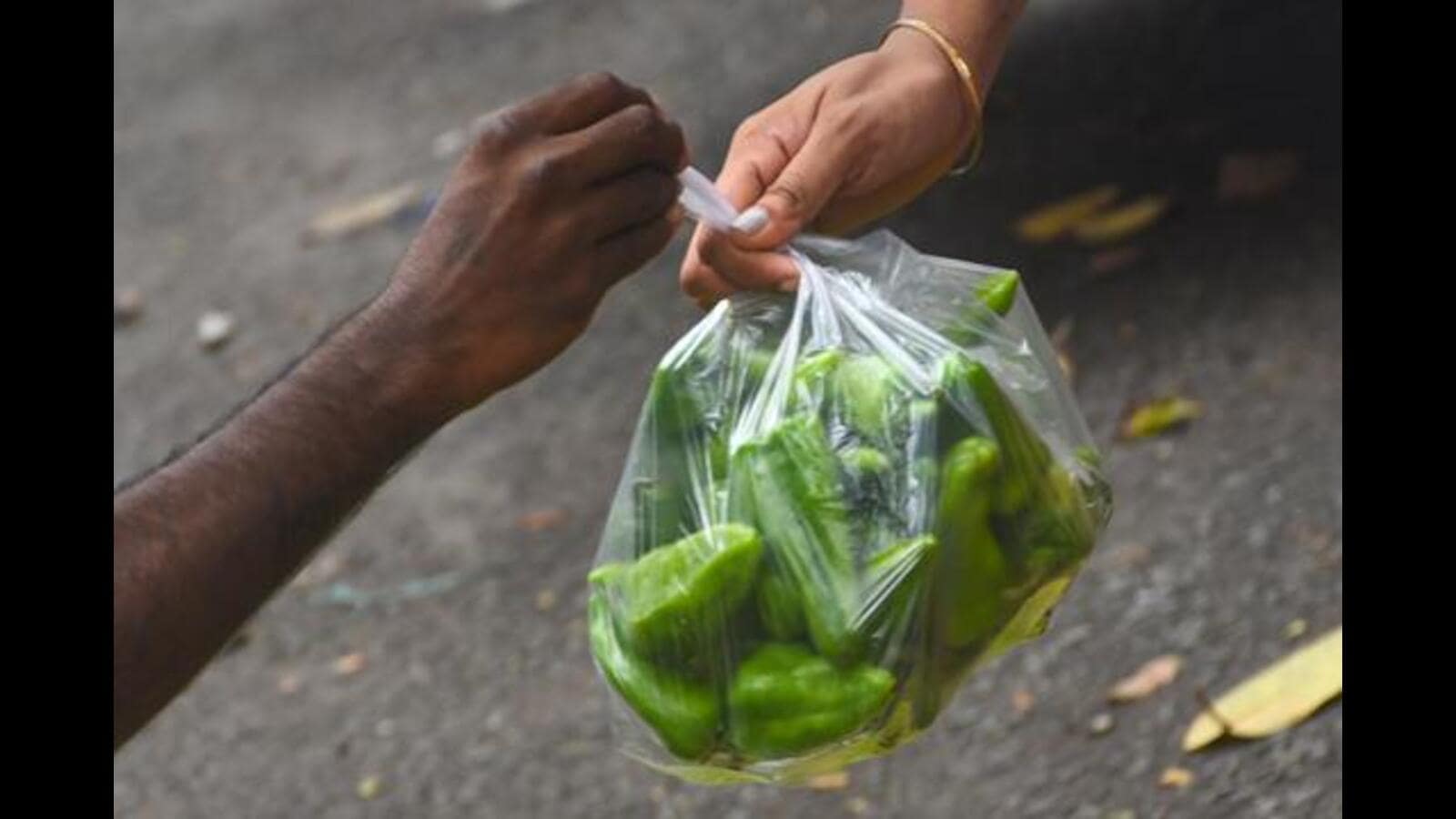 Demanding the revocation of the ban on plastic carrier bags with a width greater than 75 microns, representatives of the city’s plastics industry met with Environment Minister Gurmeet Singh Meet Hayer in Chandigarh on Tuesday.

However, no consensus was reached and the minister assured to raise the issue with Chief Minister Bhagwant Mann. Following this, the industry postponed from Wednesday the announced agitation against the government.

The meeting was organized by local MPs, including Gurpreet Gogi, Madan Lal Bagga and Ashok Prashar Pappi, after local industrialists recently approached them.

The industrialists regretted the losses in general and demanded that the state government authorize the manufacture, sale and use of plastic carrier bags with a width greater than 75 microns, as authorized by the union and Delhi government.

The plastic industry is about to shut down and the government must pay attention to the problem, otherwise shutting down the industry will also lead to large-scale unemployment, he said. “As the Minister assured to raise the matter with the Chief Minister in the next few days, we have postponed the unrest but will move on the roads if the government does not provide any relief in the next few days,” added Makhija.